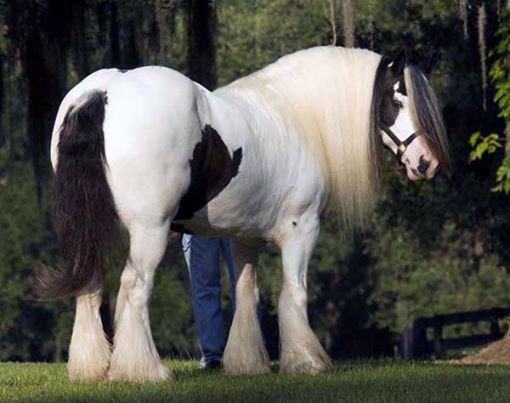 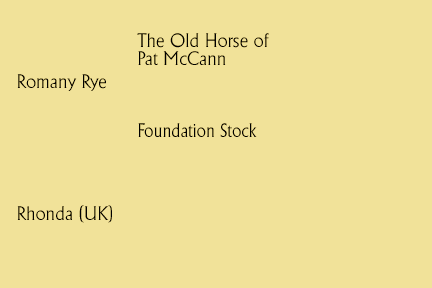 Imported in the fall of 1997, Shampoo Girl was a very special mare. She was one of the best producing mares in America and was well known for her consistent quality. She wass also one of the sweetest mares I have ever known, and she passed this golden disposition on to her foals. She wass one of the most popular mares in our embryo transfer program.

The Produce of Shampoo Girl