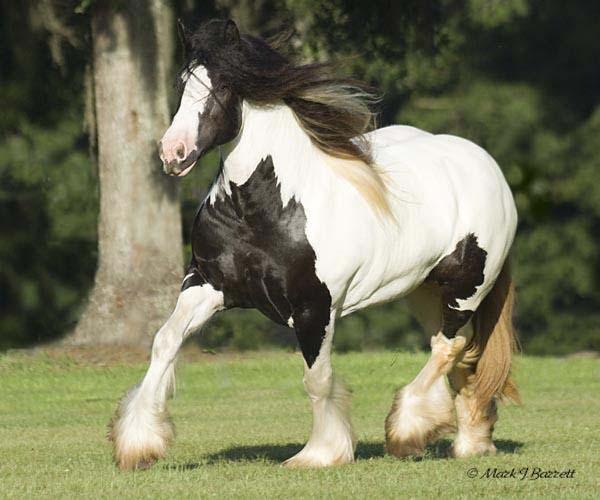 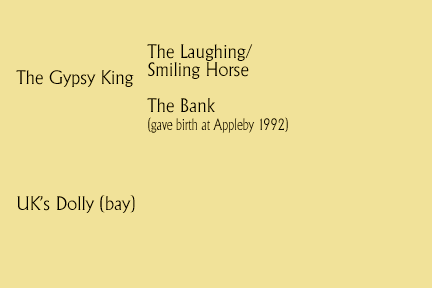 One of the original 16 Gypsy Vanner horses brought to America by Dennis and Cindy, Rexie is a fabulous mare. She is a daughter of The Gypsy King, our late celebrated stallion. She is the dam of many wonderful foals, including:

The Produce of Gypsy Gold’s Rexie