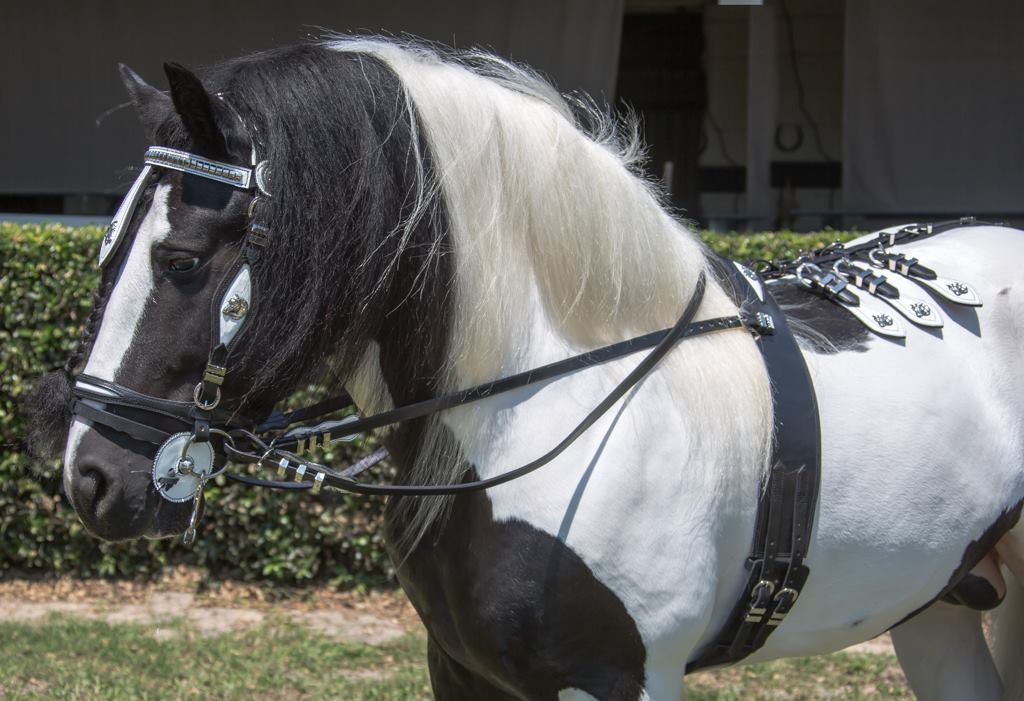 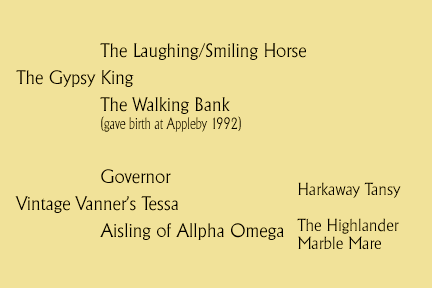 Our wildest hopes for this impressive son of the legendary stallion The Gypsy King, who is out of a daughter of Governor, have been exceeded. William has sired multiple champion offspring, including 8x Supreme Champion and Hall of Fame Stallion GG Lyuba’s King Zeus and the Winningest Vanner in the world, GG Kiss Me Kate, who boasts 3 National Supreme Championships and 38 total Supreme Champion titles.  No other horse has one the National Supreme title more than once and Kate is the only mare to ever win!  We are absolutely over the moon with William’s offspring.

Watch for these youngsters sired by King William —